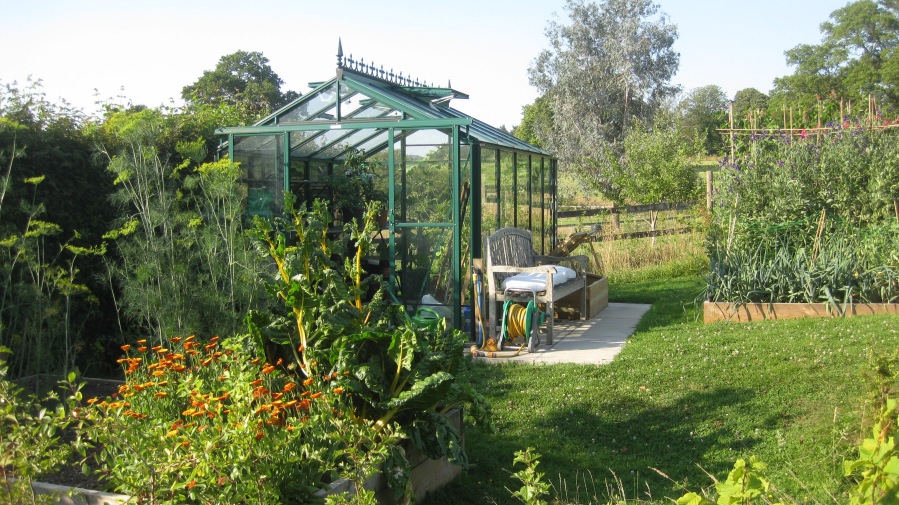 So you know that friend, the really good one, the one you see all the time, do stuff with, text, email, meet for coffee….

…. until the day they disappear off the face of the earth.

Suddenly you don’t hear from them, they don’t return your calls, reply to your texts, turn up when they say they will. You begin to worry. Have they emigrated? Found religion? Been kidnapped?

But then you find out that it’s none of these. Because you know what’s happened? They’ve fallen in love. And suddenly they don’t need you anymore.

So, now it’s me. I’m the guilty ‘what happened to you?’, ‘haven’t seen you around much’ party. For weeks, months, years even, (ok, just one year, but it’s felt like more to me) you’ve had posts appearing on a regular basis. Weekly updates on the things that catch my eye, tickle my fancy, get me thinking. But for the last couple of months there’s been nothing. Apart from the occasional message promising the earth…. I’ll be there for you…. I’ve been away but now I’m back…. Better than ever…. etc, etc, etc.

So what’s been going on?

Deep breath…. finally…. it’s time to come clean. I am in love…. With…. Very loud drumroll….

HOW SAD IS THAT!

It could have gone either way. If I’m honest I was really worried. That it was going to be another thing I didn’t have time for, a commitment too far, a stick to beat myself with, an impulse purchase to regret when I remembered that it was out there in my garden abandoned and unloved.

But it’s neither abandoned or unloved. In fact it’s my favourite thing in the whole world. I’m never happier than when I’m watering my tomatoes and cultivating my cucumbers. I spend every moment I can in it. I want to move into it.

I’ve finally owned up. And I feel so much better.

Now you can look forward to lots of posts about vegetables….

And I’m aware that there is a ‘Whatever Happened to Garden Design?’ issue to address. And a ‘Where’s this book you’ve been threatening to release onto an unsuspecting world?” question to answer.

I just hope you’re willing to stick with me.

Friends in love don’t have to disappear. They just have to make more of an effort.