Hs anyone out there noticed that this blog is drifting away from the original subject matter? (Does anyone out there care?) Gardens, gardening, garden design….. That was where this whole thing started. So what’s gone wrong?

Well I’m still right on it with the whole garden design vibe. But there are other things out there that just seem to want me to write about them. So…. I’m going to.

Twenty seven years ago, when I first started going to Majorca it was all sombreros and sangria. Magaluf’s reputation for sun, sea and twenty four hour drinking cast a long shadow, and even now there are people who raise an eyebrow when I tell them where I like to go for my holidays. Which is fine by me. The fewer people who know about the bits of Majorca that aren’t all about nightclubs and bars (which is most of the island) the better.

The northern corner of the island, where we have our house, grows in style and substance year by year. Signs are that other people are catching on to what a special place it is. And I’m getting rather worried that our secret won’t be a secret for much longer.

A big cause for concern is that the best home interiors shop in the whole world ever just happens to be up the road from us in Pollenca. It’s  called Mestre Paco and it’s an Aladdin’s Cave of totally fabulous furniture and fabrics. I go there regularly – regardless of whether I need to buy anything – and wander from room to room, drinking in the gorgeousness, and wishing I had the money to buy everything I see there.

Things are displayed with effortless style. As if they just happened to come together without anybody really noticing how it happened. 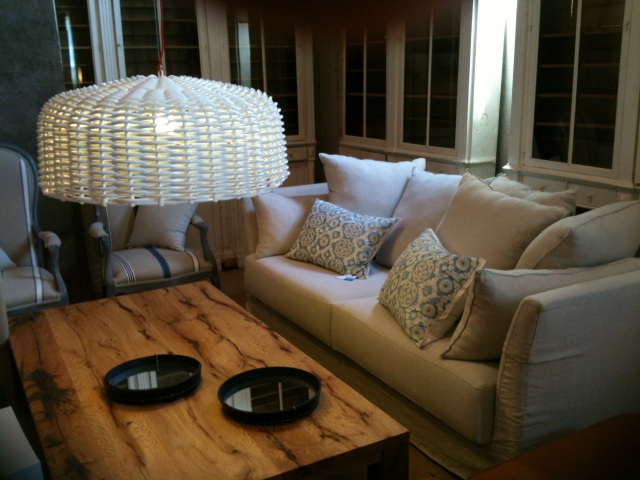 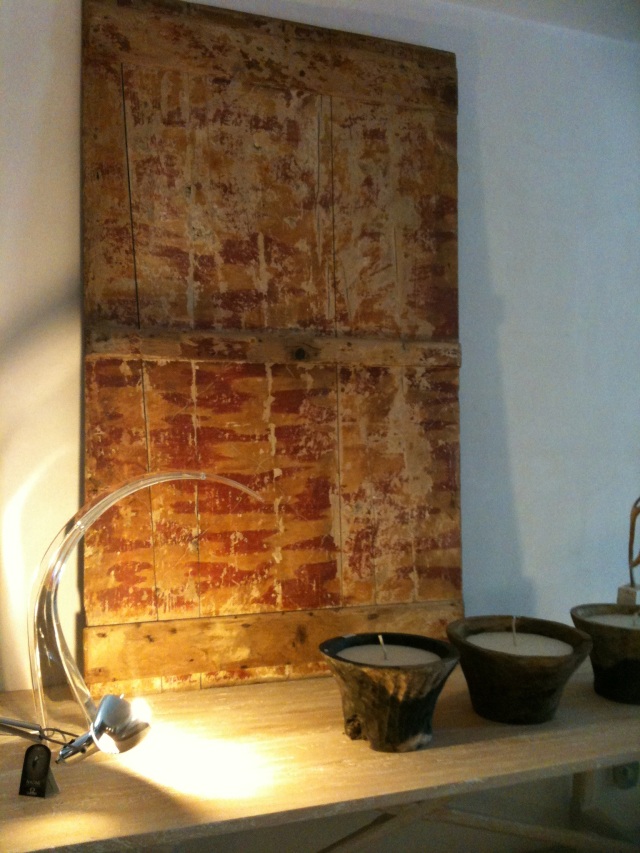 Round every corner there is something to die for, another one of those ‘I want one of those’ items that makes me want to throw out everything I’ve ever bought for my house and start all over again.

The friends who come to stay look rather bemused when I tell them they’ve got to go to my  ‘favourite shop’ while they’re out there. Especially when they find out I’ve dragged them off to look at furniture. But once they’ve been there they join the fold and become converts.

5 thoughts on “So what happened to garden design?”